Films blessed in Europe where mixed culture, arts and education.

I desire to bridge Japanese company and EU youth

Nice to see you. My name is Yukari Doi managing Non-Profit Organization ALBERI DEL CACAO-Cacao no Ki (NPO ADC). Our organization was named from my previous desire. It is a dream to promote chocolate which is made from cacao cultivated on our own.

NPO ADC concerns about issues of Refugee, Migrant and Immigrant worker in European Countries. The purpose of ADC activity is that aims developing and representing employment system in Europe. Create Jobs by encourage regional activation among Local Community through economic performance in Japan.

As daily activity, I attend seminar, symposium and conference organized by official institution, specifically spoken about economy and market in Europe, Eurasia and Central Asia. Our connection and knowledge have been grown nowadays.

Europe is consisted by fabulous artistic and cultural countries. Transition of cultural integration caused by border movement through long historical background. European Union ( EU ) is the second world economical market. Small and Medium size Enterprises ( SMEs ) which dominant majority of regional economy in EU seek a hand of flexible investment and management collaboration. SMEs in Japan would have chance to gain the interest from SMEs in EU due to meet the perspective each other. Although job market in EU still remains youth unemployment issue. We break through the wall with brand new business model. We present one solution by matching Japanese companies and talented young art creators.

Europe locates on a continent which is opposite side of Japan islands, with the earth behind of you. We appreciate if you would be gotten something to feel that Europe is nearby you through Animation Short Film Event in NAGOYA. This is the premier event of animation short films from EU in Nagoya. Films of the event are created by professional artists, students etc. who live in EU 28 countries. Very sensitive performed films will be shown in it. We try to provide you films which are not common in Japan. You would get the chance to know How European culture is. The success to connect young people in Europe and SMLEs in Japan will encourage our motivation. Please backing towards open the event. 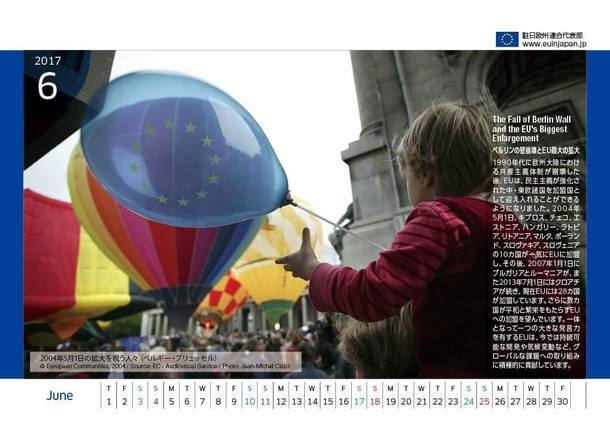 It was the trigger that EU project and my thought are overlapped.

Our project plans have announced to officers who work in EU delegation to Japan, EU-JAPAN CENTRE FOR INDUSTRIAL COOPERATION and JETRO etc. “Improve Job System in EU” and “Raise Legal Translator & Interpreter” projects could be accomplished due to cooperation with EU and EC institutions.

「Creative Europe」 is one of the remarkable EU projects. The seminar about 「Creative Europe」 was hold in 2016 at EUROPPA HOUSE, EU Delegation to Japan. That was the first official EC seminar which I participated as attendee. The project leader Directorate-General for Education and Culture, Director-General Martine REICHERTS visited Japan and she made presentation in terms of spreading 「Creative Europe」 project.

In Europe, it is filled with numerous art works, for example Medieval Renaissance Period Masterpieces and so on. Especially historical public buildings are packed with excellent works due to latest technologies at that time in Europe, such as interior decoration, wall paintings, drawings, architecture construction method. 「Creative Europe」aims to expand art work “the Europe” as industrial opportunity and promotes the market.

The event will be exhibited in Nagoya.

The method follows the way of art exhibition in the museum. Event space would be divided into 10 compartments and each space are positioned for one country. Several films will be screening in a compartment continuously. We try to prepare films from EU 28 countries. Also awarded works of well-known film festival ( ex. Hiroshima Peace Animation Film Festival ) would invite as special public. Films are categorized general film and awarded film.

Some of awarded films or awarded creators are already licensed copyright and charged filming profit. So that films of them are out of continuous screening films. On the other hands, films by amateurs haven’t got ready to charge profit. Those creators allow to run films repeatedly. We will screen films with two ways, unlimited screening and limited screening. 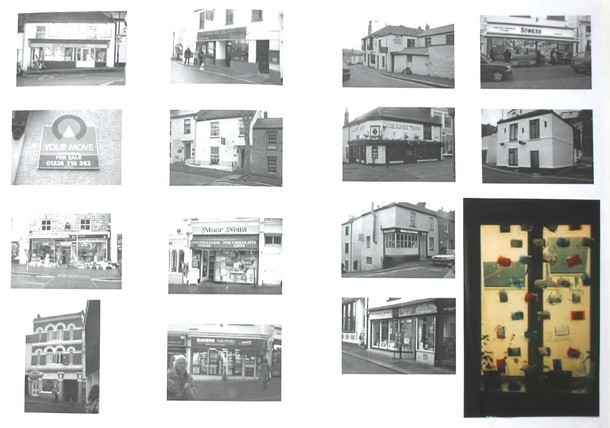 As described above, limited screening films will be programed in agenda. You don’t miss your films for the reason of unlimited screening films will be running repeatedly. The criterion length of short film is up to 10 minutes. It is about 3 to 5 minutes as average length. To joint films one by one by country, and screening endlessly. Priority of Animation Short Film Event in Nagoya 2017 is Matching EU - JAPAN SMEs and EU creators. Due to the concept, we are not to award.  Furthermore we provide the stage of contact with company as client for creators on their own or through agency or NPO ALBERI DEL CACAO - Cacao no Ki. 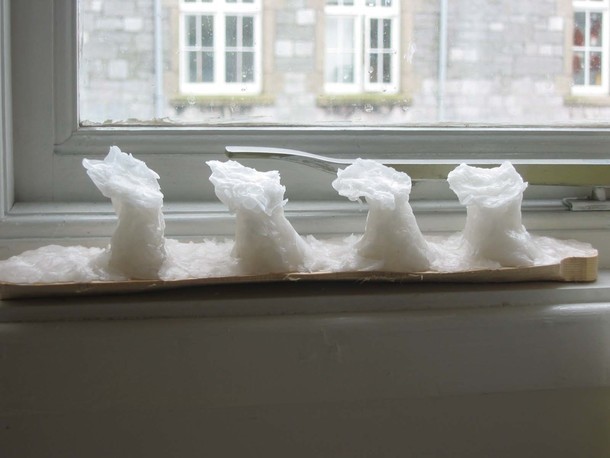 Create a trigger to Talented art works or youth in EU.

I desire that talented film creators submit application from any region, rural or city in EU.

Grab audience is the mission of art performance. The application of art performance into commercial use could be said it is improved specific talent, I believe. It is a plan to grow it as annual one until 2020 Tokyo Olympic and Paralympic. Then after that it could be every second year or every third year event.

First thing of all procedure was the decision where we will hold Animation Short Film Event. NPO ADC was established by being approved by Nagoya city. From the beginning, NPO ADC is supported in common by Nagoya city NPO office. It means our NPO ADC has been familiar with in Nagoya.

Please support the launch of our event for contribution create job in EU and expanding useful art market in the world.

□  About the use of funds  □

EU headquarters expects Commercial Animation Short Film effective demand due to 2020 Tokyo Olympic and Paralympic. It makes us in Japan feel being nearby Europe. 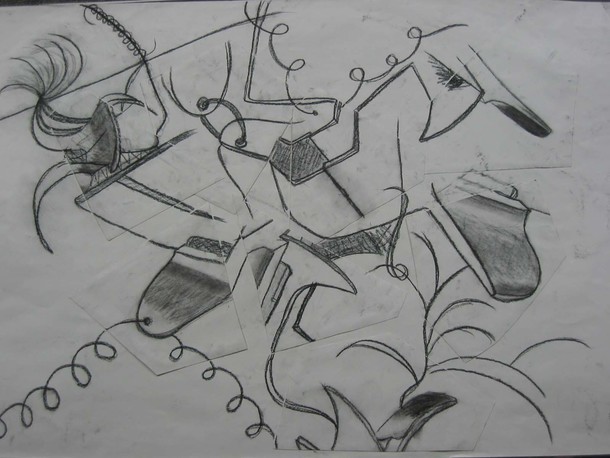 " YES " → We appreciate your hopeness. For launching Animation Short Film Event in NAGOYA, it takes cost minimum 2,000,000 JPY. We will get start after all set of the budget. Please NPO ALBERI DEL CACAO -Cacao no Ki (NPO_ADC) Support Funding Below.  ✈

Thank you very much.